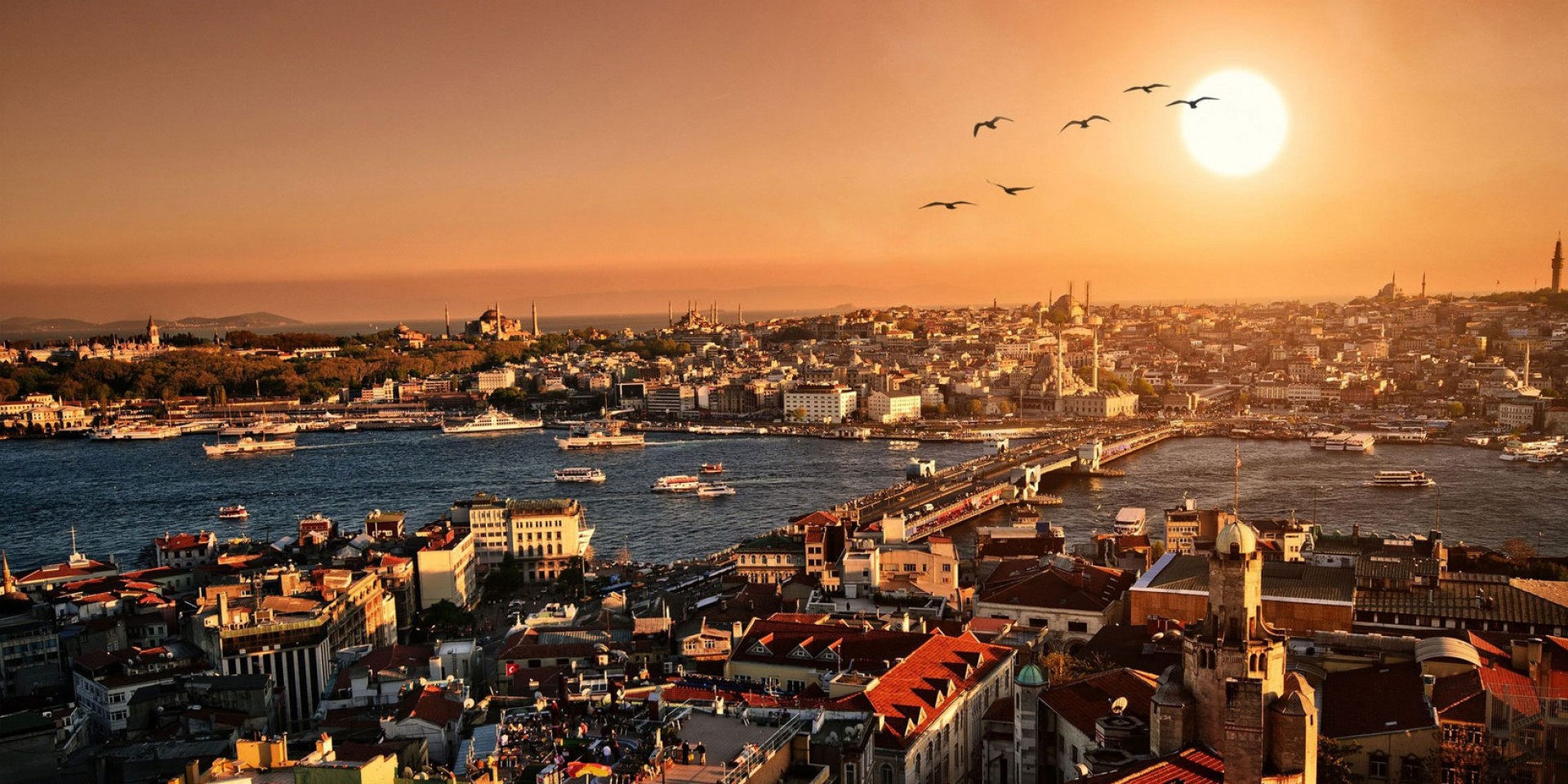 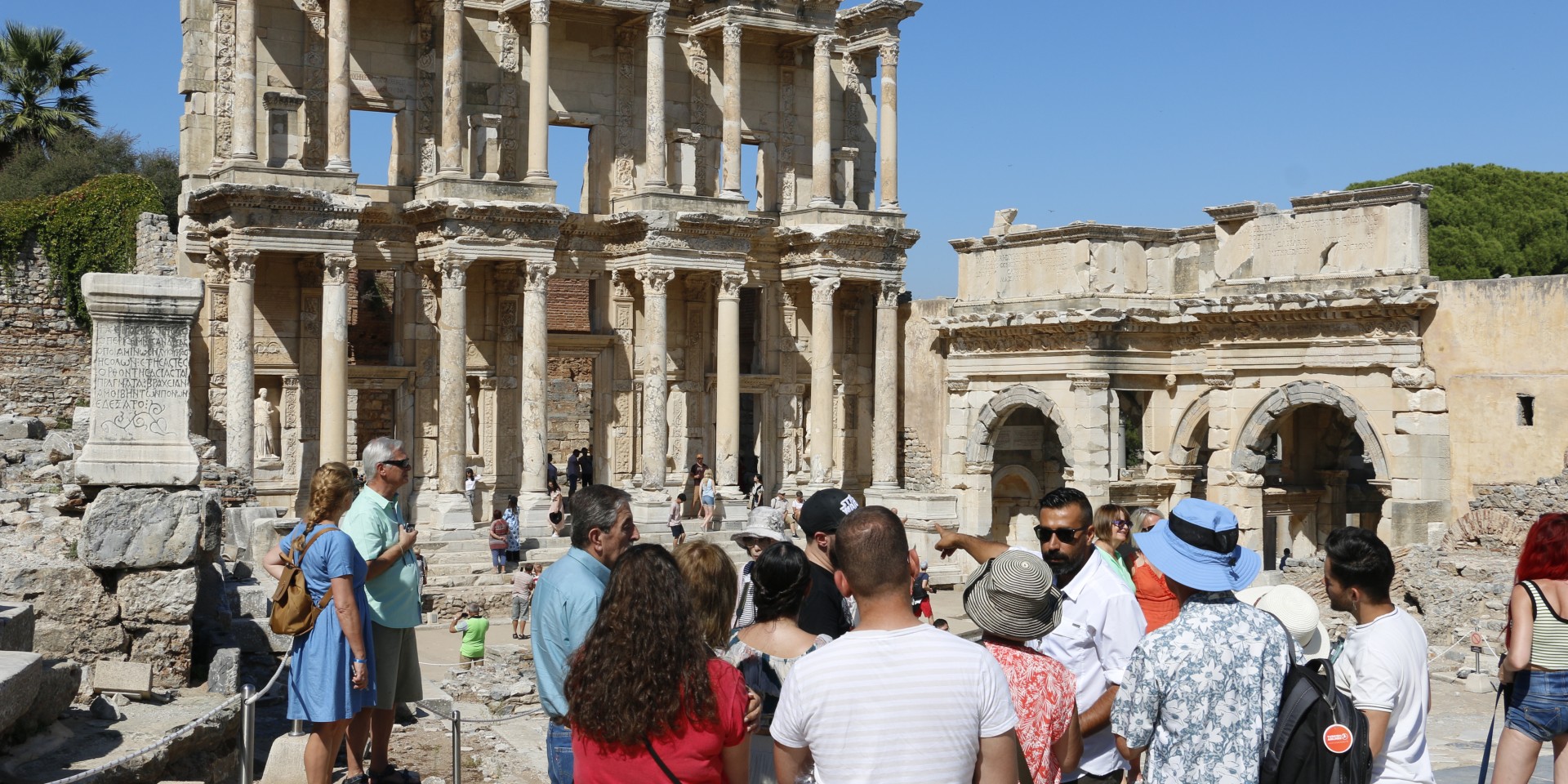 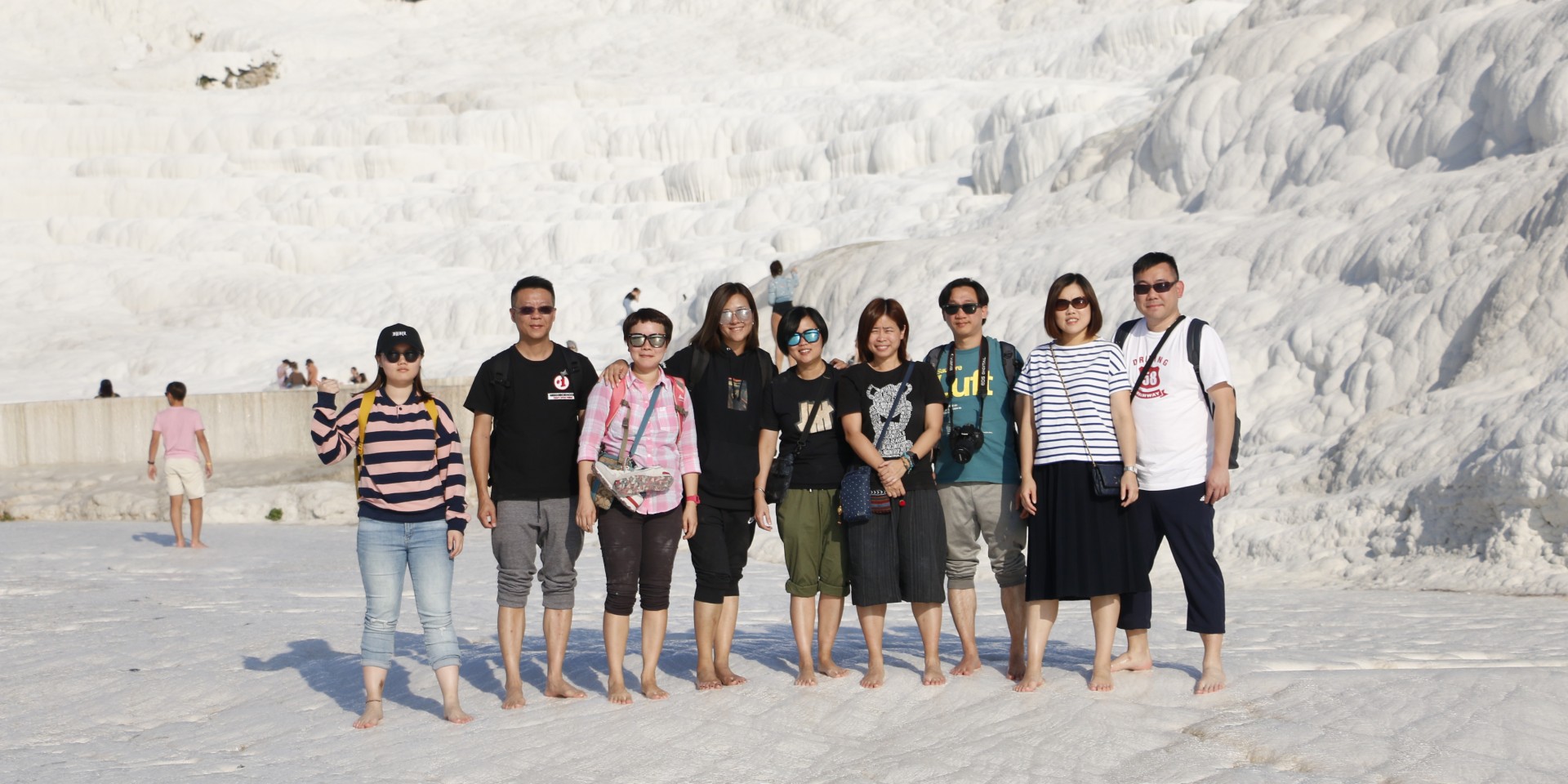 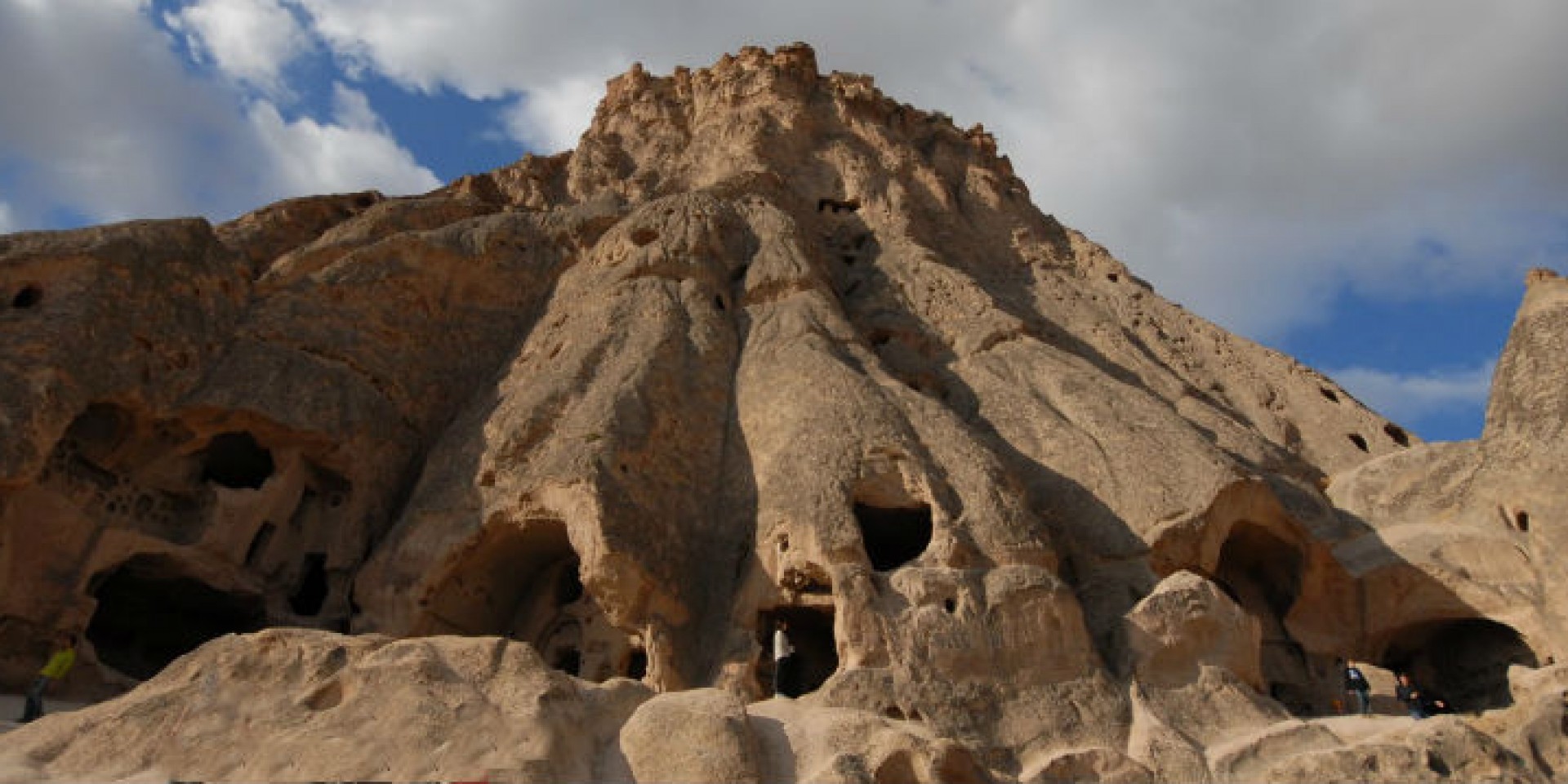 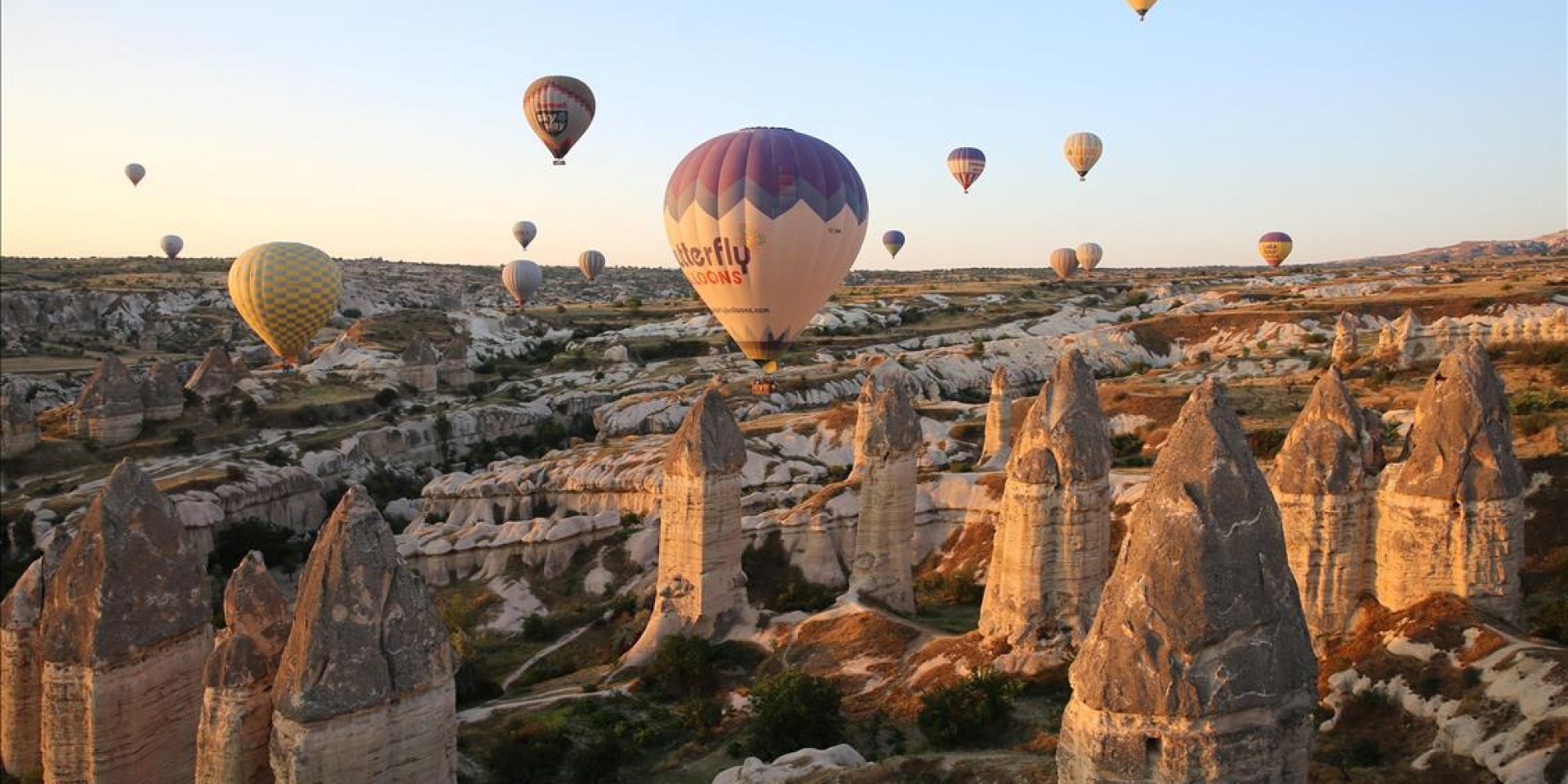 Today we will start our day from the hearth of the old city with visiting; The Byzantine Hippodrome where the Egyptian Obelisk standing, Blue Mosque, Hagia Sophia, Topkapi Palace (Harem not included) and Grand Bazaar.

You will have an early morning check out and  transfer to the airport and fly to Izmir. You will be transferred from airport to Ephesus to join the Ephesus day trip. Visit the Greco – Roman City of Ephesus which is one of the best preserved ancient Roman city in the world. Then drive up to the  House of Virgin Mary where it is believed she spent her final days. This is an official pilgrimage and holy place for Christians. After lunch we visit Temple of Artemis and Greek Wine Village Sirince.

Today we will drive to Pamukkale which is an UNESCO World Heritage site with its white calcified terraces. Lunch on arrival. Then visit the ancient city of Hierapolis right next to the white terraces with its Temple of Apollo,the Theatre, Necropolis and the thermal baths  where Cleopatra and  famous Roman general Mark Antony stayed for honeymoon.

After the tour in Pamukkale drive to bus terminal in Denizli for a public bus to Antalya. On arrival in Antalya you will catch a taxi to your hotel in the old city.

Today in the morning we will drive to Perge Ancient City, which is a biblical site as St. Paul passed through this very well-preserved Roman city with stil standing Roman baths, Gymnasium and Agora. Then drive to one the best preserved Greco-Roman Amphitheater at Aspendos. On the way back to Antalya stop at Side where the temple of Athena & Apollo by the seaside.

DAY 6 Travel to Cappadocia / See The Countryside (B) (GOREME)

Check-out in the morning and transfer to Antalya Bus Terminal and public bus to Cappadocia with driving over legendary Taurus mountains as the country side view dramaticly changed during the drive. On arrival in Goreme transfer to your hotel.