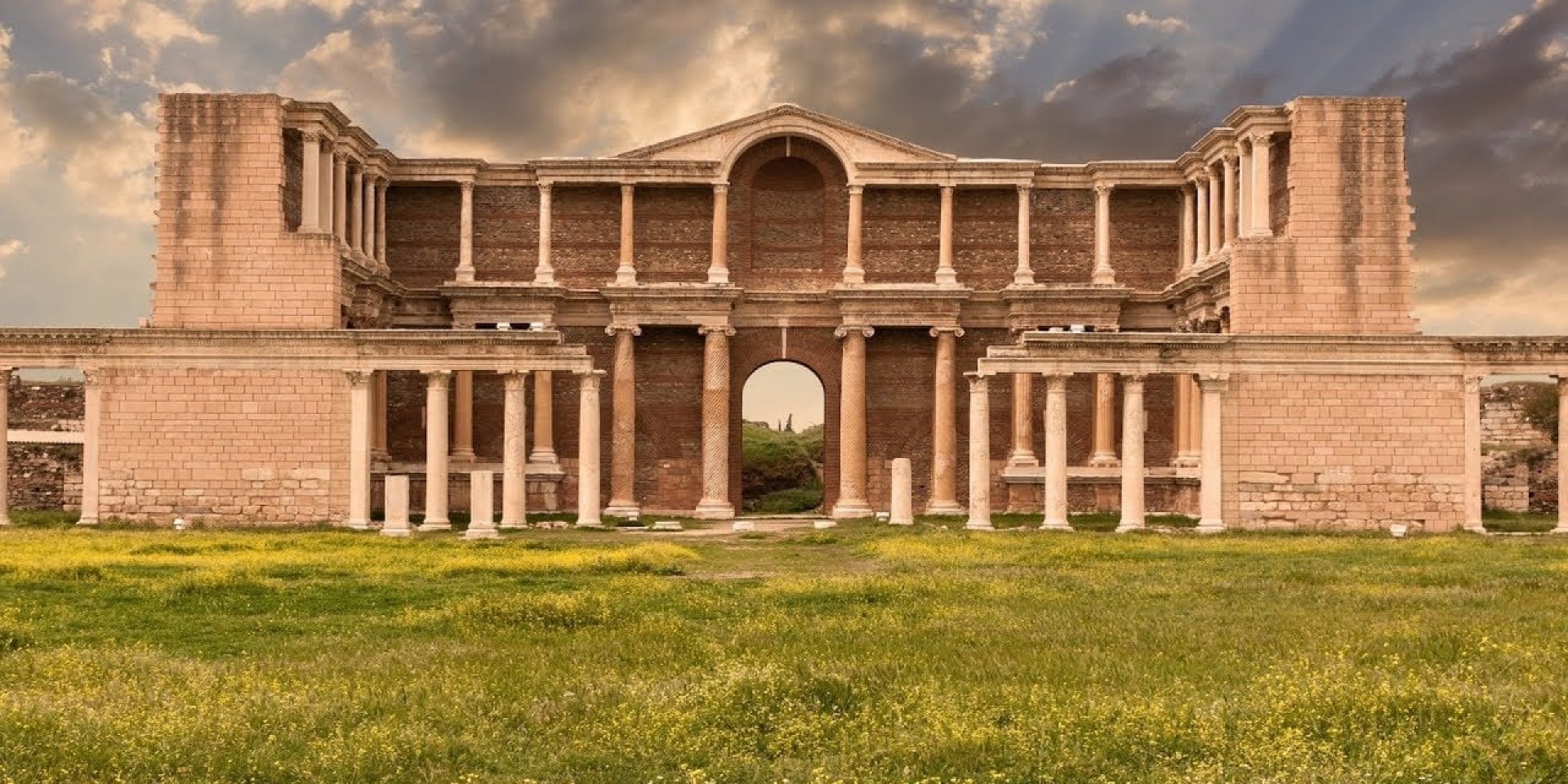 We will pick you up from the airport in Istanbul and bring you to your hotel , where you can spend the rest of the day at your choice

In the morning  around 8:30 we will pick you up from your hotel in Sultan ahmet or Taksim  and we will have a nice sightseeing tour in Istanbul ‘” the old city tour”: Today we will see the Topkapi palace where the ottoman sultans had their residence years ago, after the Topkapi palace we will go for lunch.In the afternoon our program starts with the underground water Basilica “’ yerebatan sarnic”’ After we have seen this under ground cisterns we will go tot he famous Hagia sophia, in its time the praying place for the christians and later in 1453 it became a mosque you will see some beautifull mosaics in the mosque. From here on we will continue with the Sultan Ahmet mosque also known as the blue mosque because of all its iznik tiles in blue colours on the inside of the mosque. After the blue mosque we will go to our last piece of the tour the Hypodrome, where you can see the egyptian obelisk and feel the growing of the city Constantinopel till the Istanbul from now. From here on we will bring you back to your hotel in Sutan ahmet or Taksim.

In the early morning we will pick you up from your hotel and  we will bring you tot he airport from Istanbul for your flight to Izmir. In Izmir our other driver is waiting tob ring you from the airport. After the pick up, We will start the tour. We start with the House of Virgin Mary is the place where Mary may have spent her last days. Indeed, she may have come to this area together with Saint John. This place was offically declared a shrine of the Roman Catholic Church in 1986, and since then it has become a popular place of pilgrimage. Pope Paul VI visited shrine in 1967. The visit to the House (church) takes about 45 minutes and after our visit; there will be a 5 min drive to Ephesus.

Ephesus is an exceptional testimony to the cultural traditions of the Hellenistic, Roman Imperial and early Christian periods. Ephesus is an important site for Christianity; being one of the seven Churches of RevelationApostle Paul probably spent two and half years in Ephesus during his third missionary journey. In two hours, you will be exploring the city by walking on the marble streets, accompanied by our professional english speaking tour guide.

In our tour, we will be seeing theOdeon, State Agora, Prytaneion, Memmius Monument, Domatian Temple, Hercules Gate, Curetes Street, Hadrian Temple and theLatriens. The visits to Private Houses (So-called Terrace Houses’) is an optional visit for an extra 25 ₺/ per person and your guide should be informed before the tour. After the Terrace Houses, we will carry on with our exploration with Celsus Library, Marble Road, Commercial Agora, Great Theather,andArcadiane (Harbour Road).

After lunch; we will move on with the visit to theTemple of Artemis; which is one of the 'Seven Wonders' of antiquity. From this point you have the bestchance to take very nice picturesof theChurch of St.John and the Isa bey mosque.

Sirince is an old village of ‘Rum’ (Byzantine Greeks) situated on the hills of Selcuk and 7 km from Ephesus. As part of the peace pactafter the Turkish National War (1919-1922), there was a formal exchange of Turkish and Greeks people. So the greeks leftand Sirince is inhabited by Turkish now. The village is popular for her beautiful traditional houses and fruit flavoured wine productions; and here you will have somefree time to taste the wines or to buy some nice handmade souvenirs.

We wil finish this daily touraround 4:30 pm and you will be transferred back to your hotels.Overnight in Kusadasi

After breakfast we will pick you up from your hotel and start our day by driving to Laodicea , here we will visit The rejected church-church of the final aposity , from here on we will go to Pamukkale and Hierapolis. Pamukkale / Hierapolis is listed in Unesco's World Heritage List as 'Natural Site' and 'Ancient City'; and is famous for herhot springs which are believed to be having healing powers. The travertines are formed by a multifaceted chemical reaction and subsequent precipitation of various causes and environments. Water springs from ground with high level of Calcium Hydrocarbonate at a temperature of 35.6 degrees C; and this causes carbon dioxide and carbon monoxide to evaporate and leave calcium carbonate to precipitate and form the travertine.

Our tour in Hierapolis includes Necropolis, Domitian Gate, Frontinus Street, the Agora, the North Byzantine Gate, the Gymnasium, the Foundatain with Triton, Apollon Temple, the Martyrium of St Philip and bridge, the Column Church, the ruins of Basilica, Plutonium, Latrina and theRoman Baths.Our guide will show you pamukkale and it will take about one and an half hour , after that you have free time to look around, if you bring tour swimming clothes you can also visit the cleopatra pool but they charge an entrence from 50 lira extra this is not included our tour program.

After our Hierapolis and Travertine tour, you will be transferred to your hotel in Pamukkale

After breakfast we will go to Sardes first:The reformation church-sixteenth and seventeenth century’s om here on we will go to  Philadelphia    - The missionary church-puritan movement and after that we will drive to Bergama where we will spend the night.

Today we will visit the ancient city of Bergama, and we will see the red Basilica. Bergama’s name comes directly from its ancient name Pergamum, it was a great city and the centre of pergamon kingdom based  high in the mountains. Its location made it strategic and during the time of Attalos I and his son Eumenes II the city had golden times, in this time they completed the acropolis, theatre and other important projects. It was an important city in Roman periods. The city developed during the Hadrian period 117-138 AD and the city was adored by it romain works of art and had many fountains witch made it excusive at his times .In the Byzantine period the christianity was spread in the city . Pergamon was first under influence of the bishopric of Ephesus and then became a metropolis.

Today we will pick you up from your hotel in Istanbul and bring you back tot he airport for your flight back home.