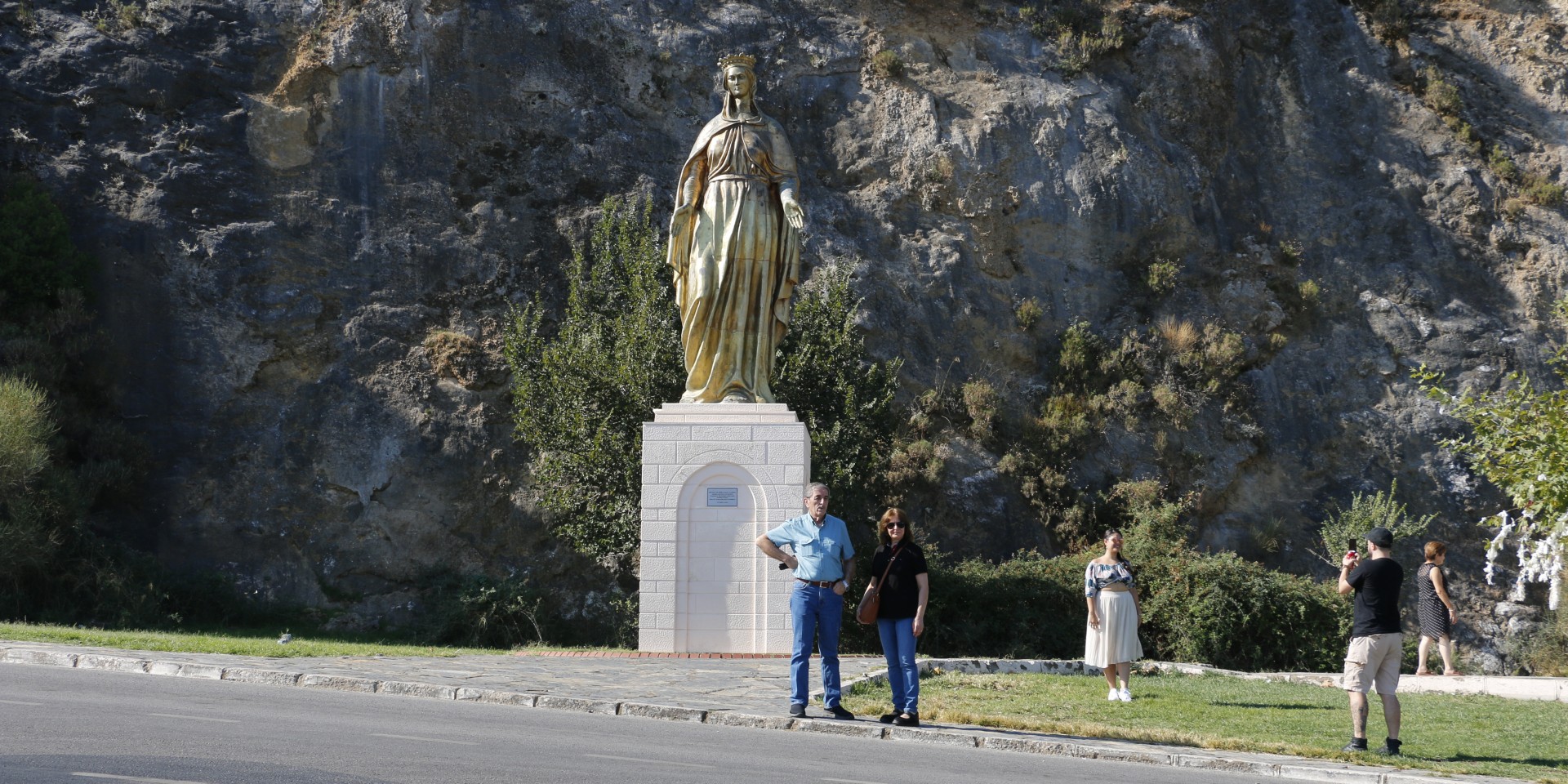 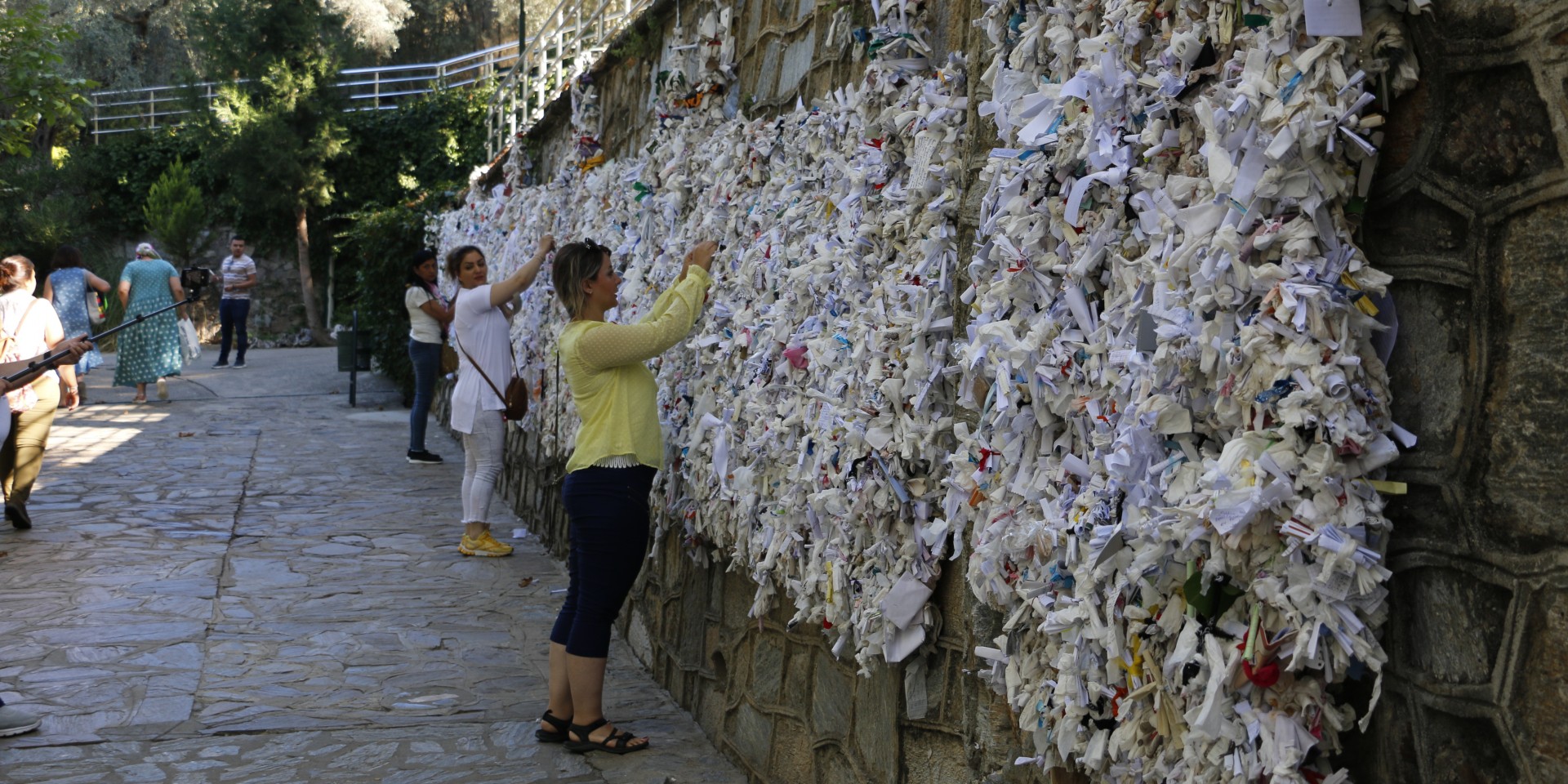 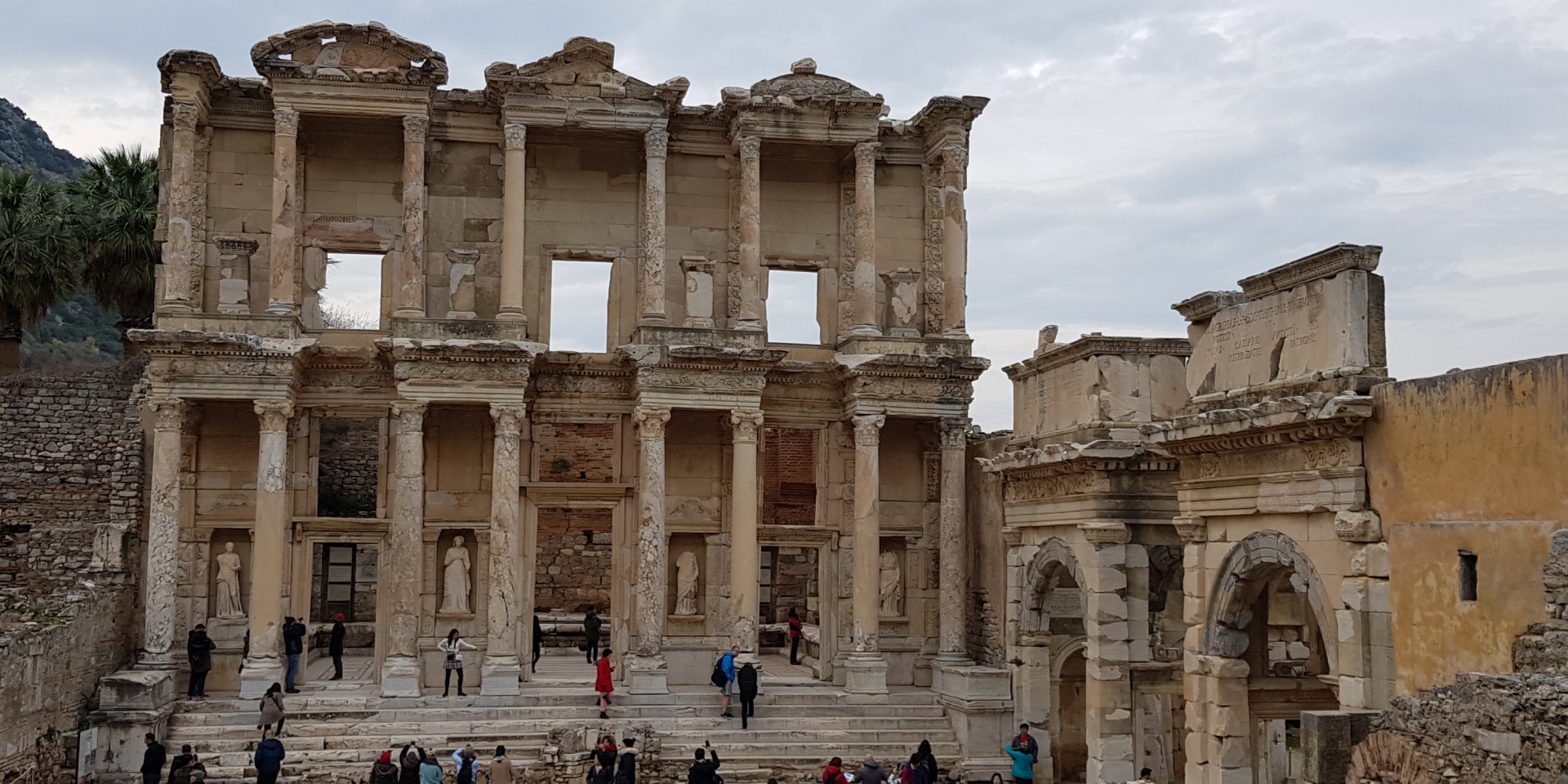 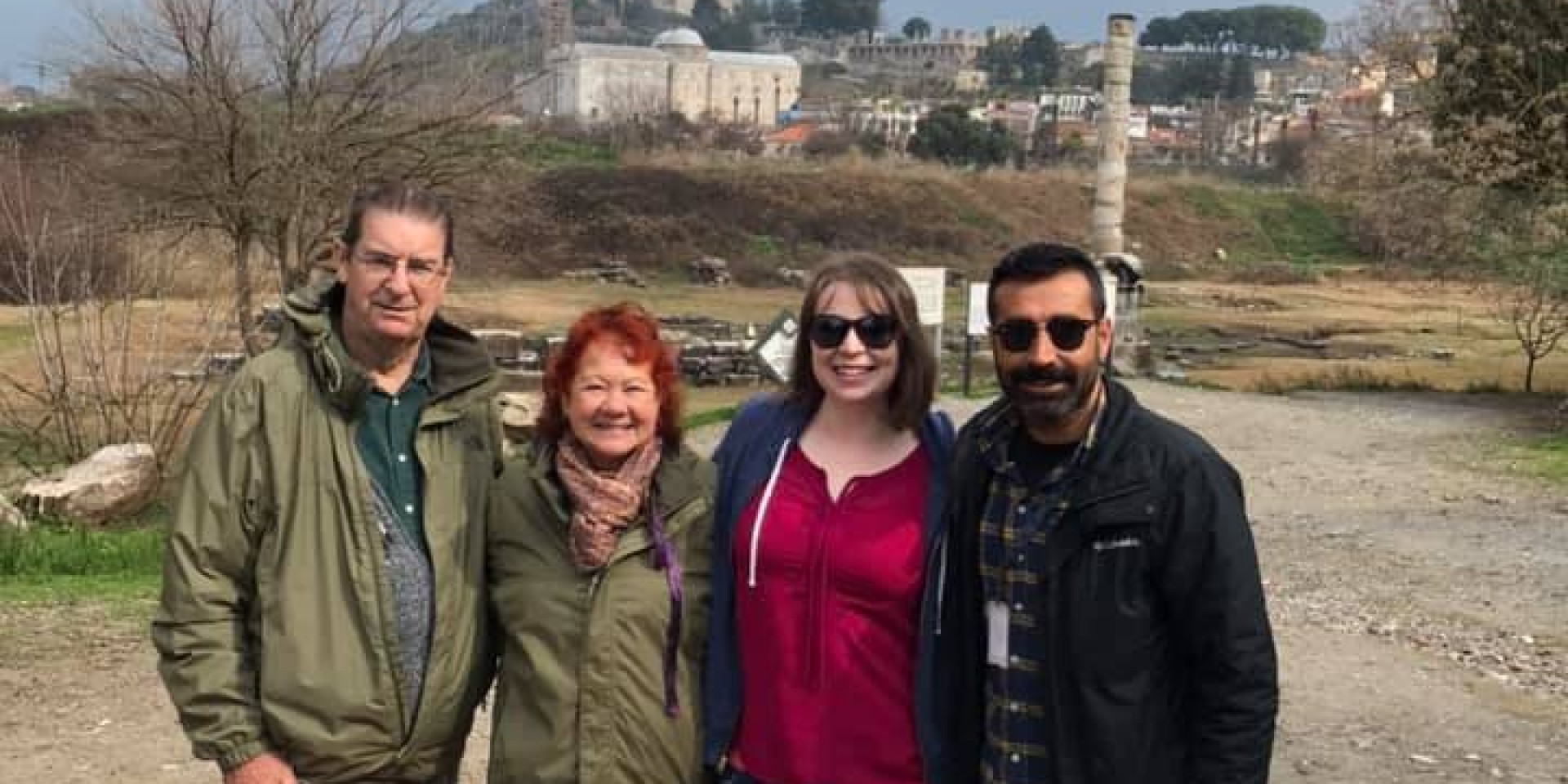 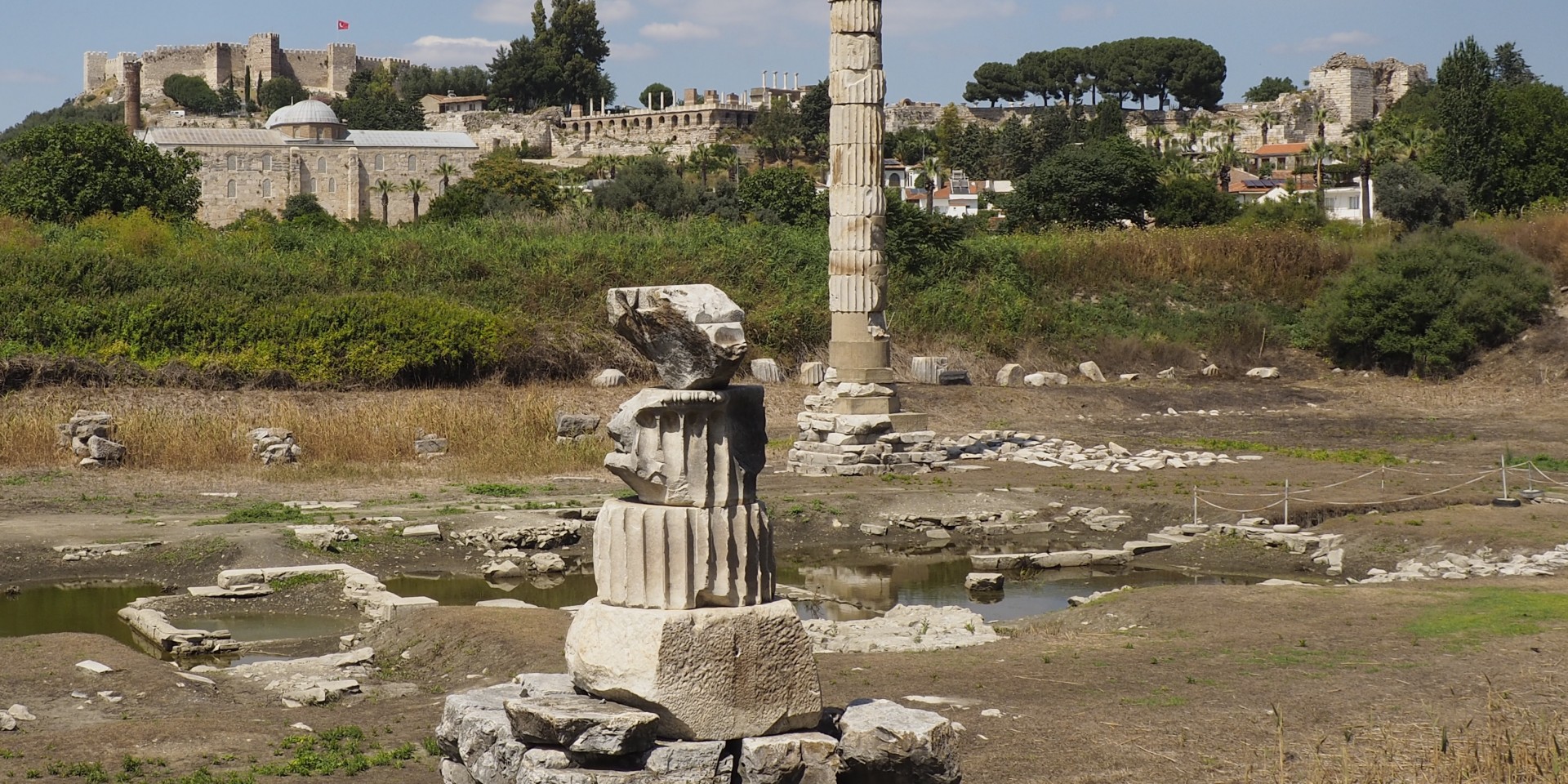 You will be met by your private guide at Kusadasi Port. You will drive Ephesus.
House of virgin Mary is the place where Mary may have spent the  last days of her life. Indeed, she may have come in the area together with Saint John. This place was offically declared a shrine of the Roman Catholic Church in 1986, and since then it has become a popular place of pilgrimage. Pope Paul VI visited shrine in 1967. The visit to the House (church) takes about 45 minutes and after our visit; there will be a 5 min drive to Ephesus.
Ephesus is an exceptional testimony to the cultural traditions of the Hellenistic, Roman Imperial and early Christian periods. Ephesus is an important site for Christianity; being one of the seven Churches of Revelation. Apostle Paul probably spent two and half years in Ephesus during his third missionary journey.It will take about 2 hours to discover Ephesus Ancient City by walking on the marble streets, accompanied by our English speaking tour guide. The site has two entrances; as it is slightly downhill, it is a better idea to start from the upper gate.In our tour, we will be seeing Odeon, State Agora, Prytaneion, Memmius Monument, Domatian Temple, Hercules Gate, Curetes Street, Hadrian Temple, Latriens and Private House (so called  'Terrace Houses') Celsus Library, Marble Road, Commercial Agora, Great Theater, and Arcadine (Harbour Road).
We will visit to Temple of Artemis; which is one of the Seven Wonders of antiquity.Tthere will be good chance to take pictures of Church of St. Johnbasilica  and Mosque of Isa Bey from the best angle as well.
St. John Church: It is a Church stands over the burial site of St.John ( The Evangelist) and constructed by Emperor Justinian in the 6th century.
Isa Bey Mosque is one of the best and important example which reflects the end of the Seljuk Empire period in late 14 C A.D. In addition, this mosque bears the imprint of Umayyad mosque in Damascus in which is one of the Islamic centers for scientists and scholars. The ruler of Aydinoglu Beylik, Aydinoglu Isa bey, wanted to reflect the splendeur and strength of the Seljuk Empire.
Price Includes
Price Excludes