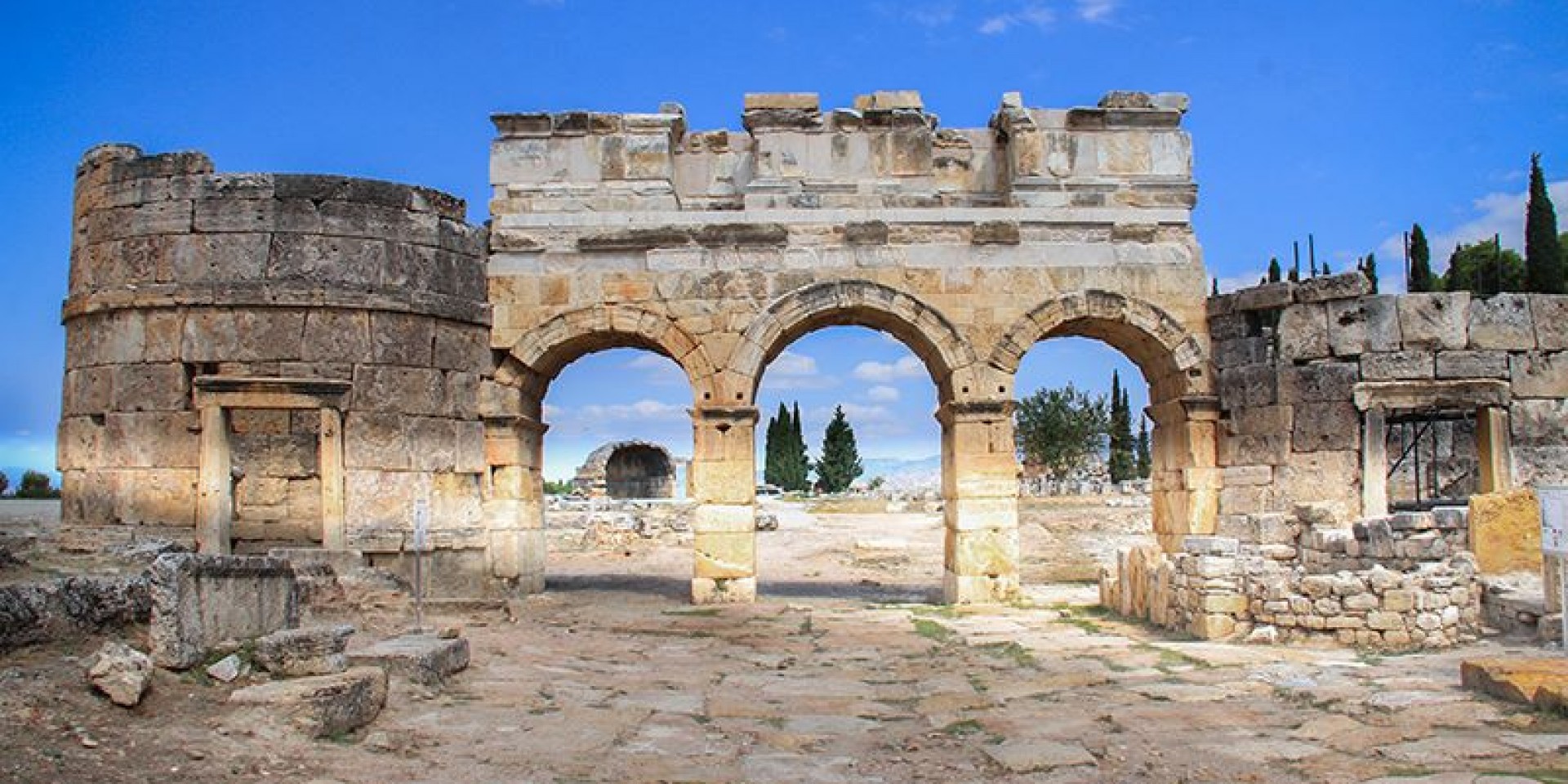 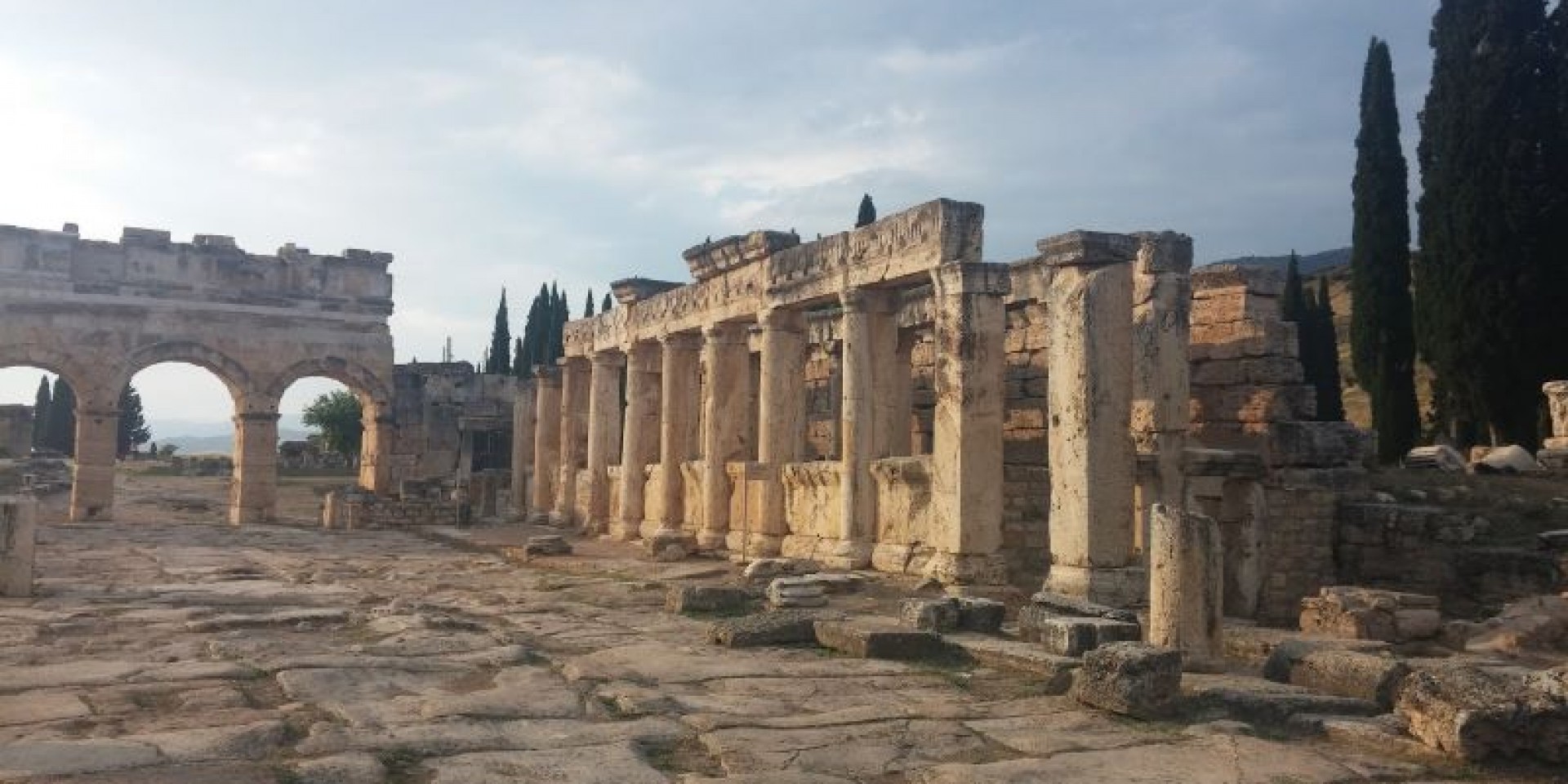 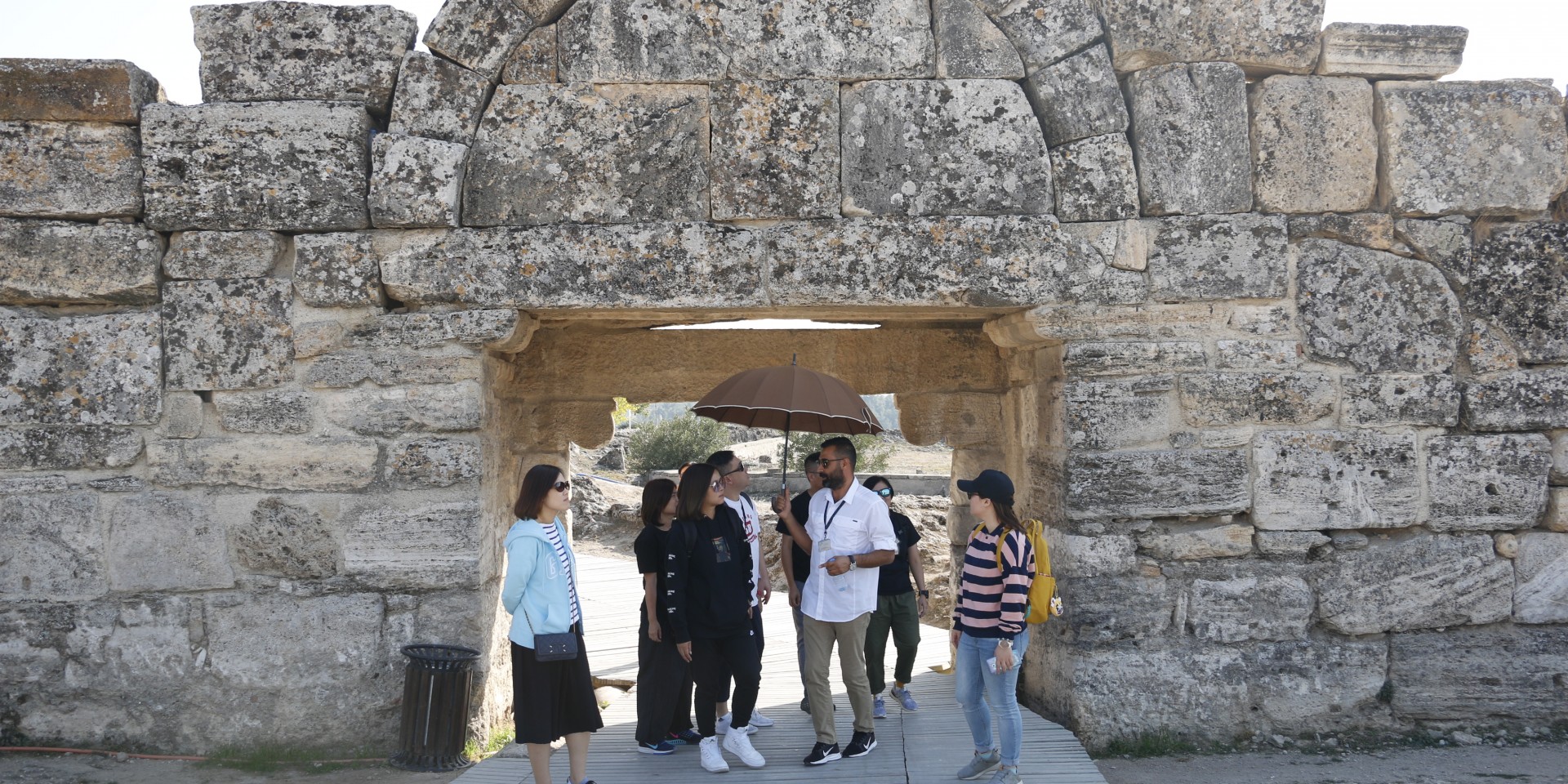 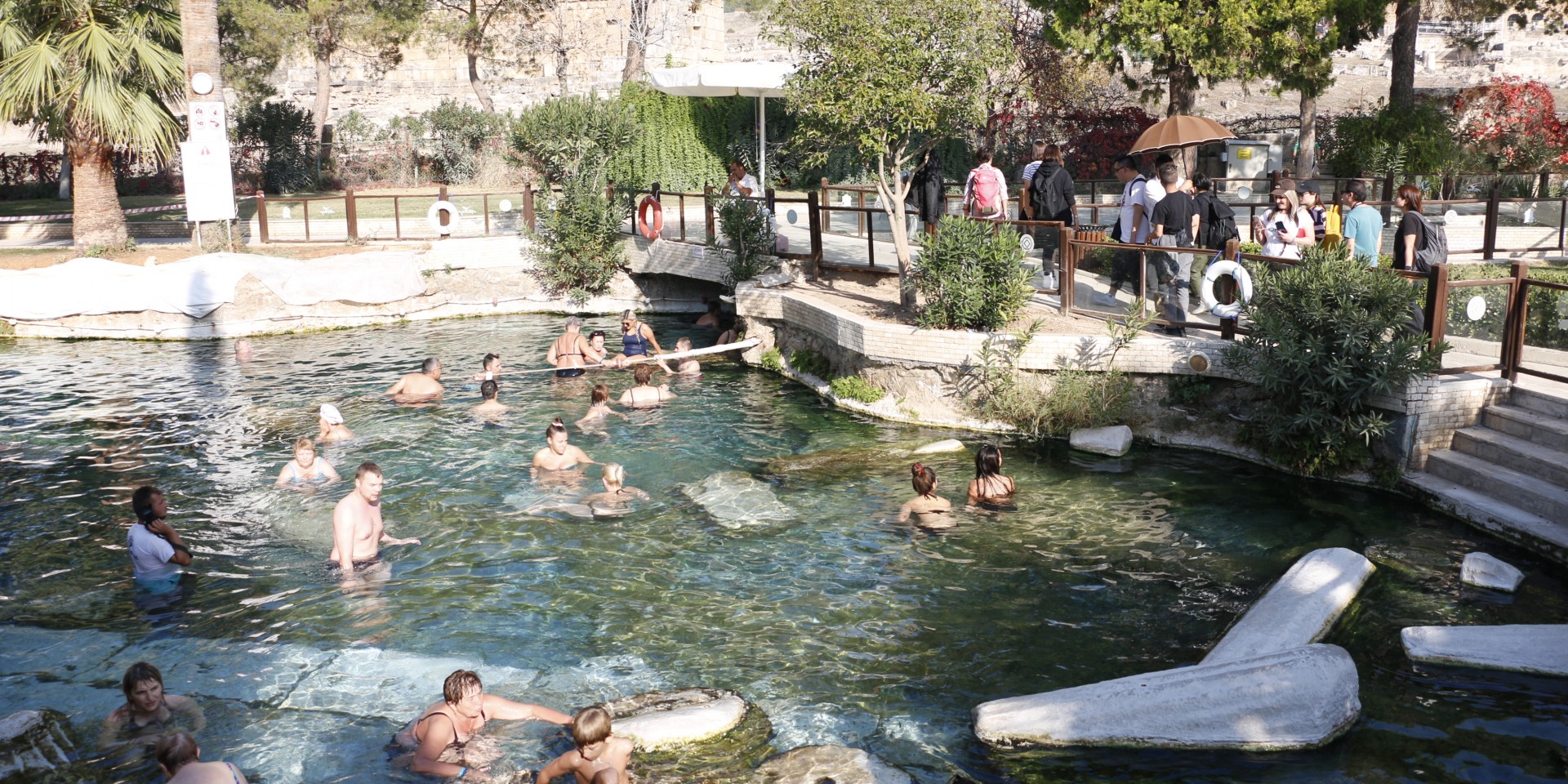 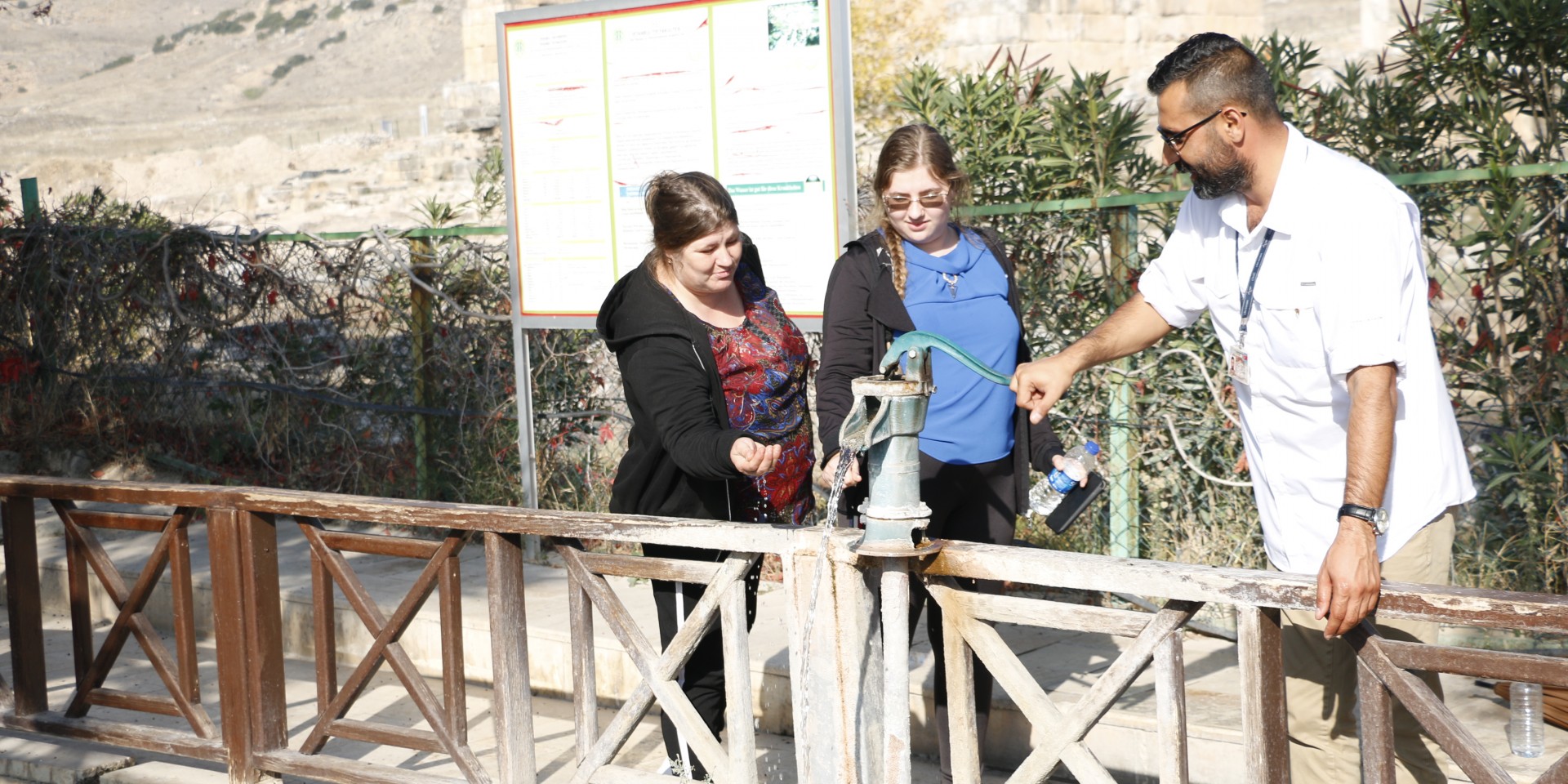 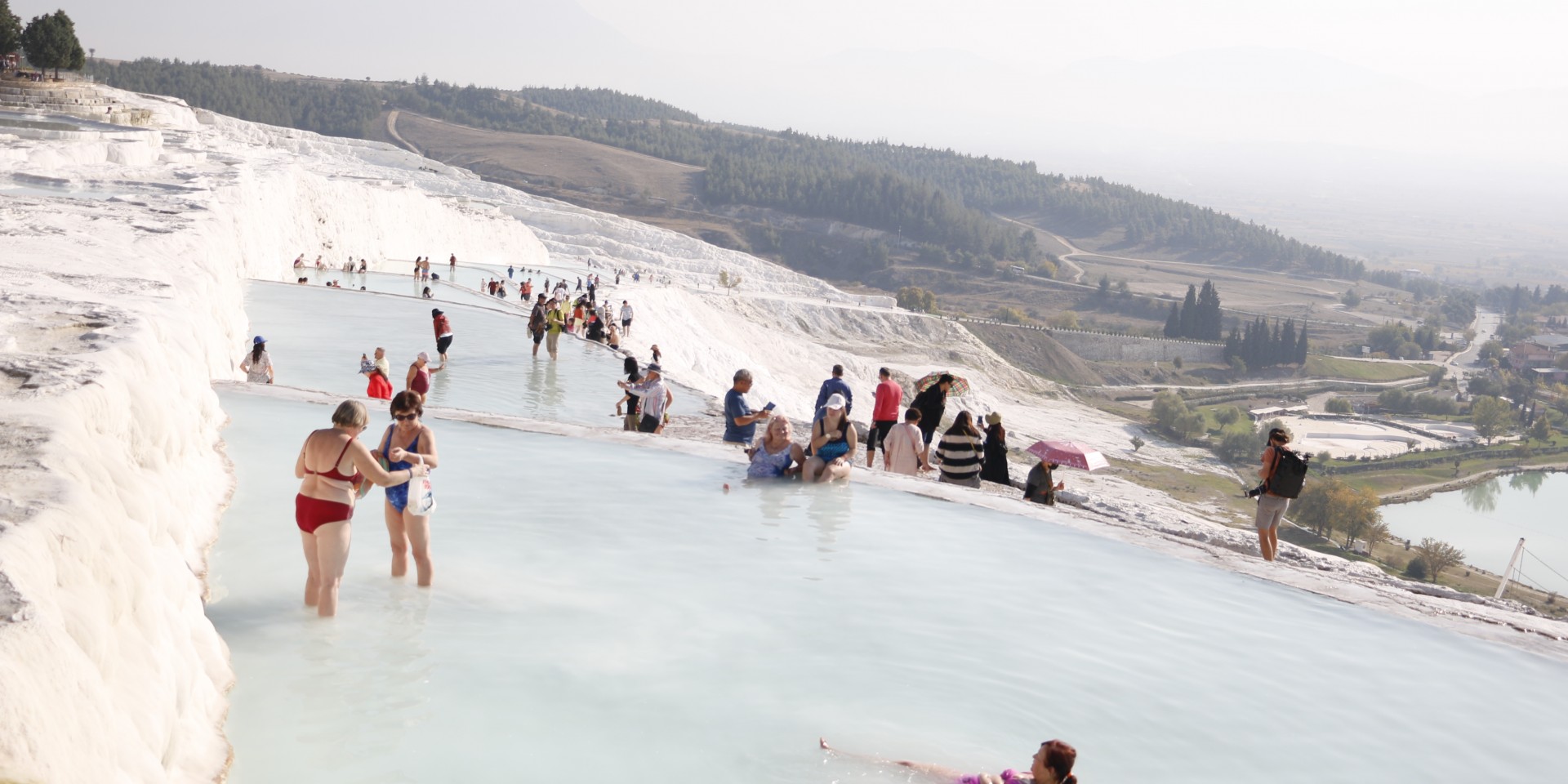 After our Hierapolis and travertine tour, you will be transfered to the airport from Denizli for your flight back to Istanbul