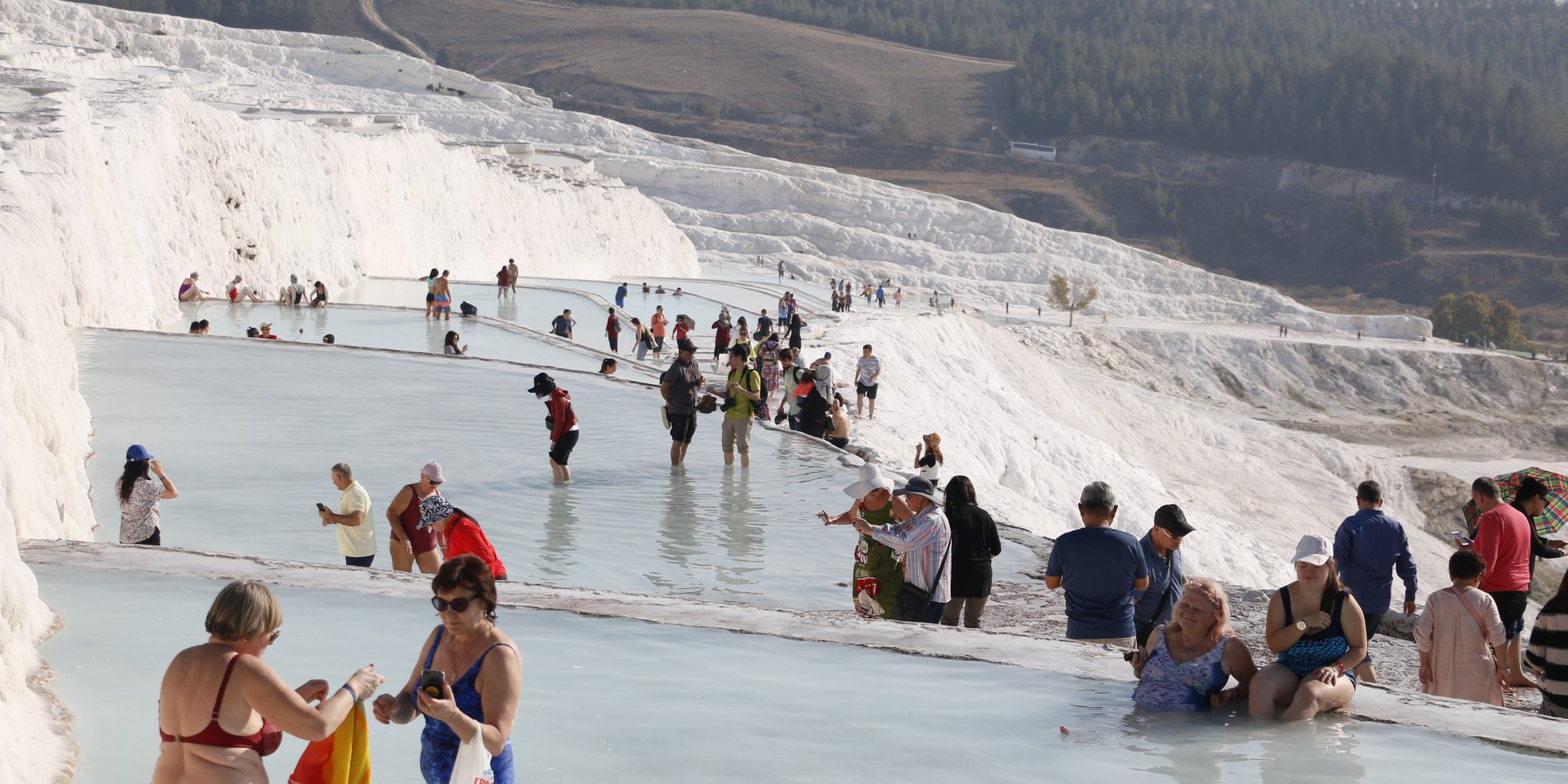 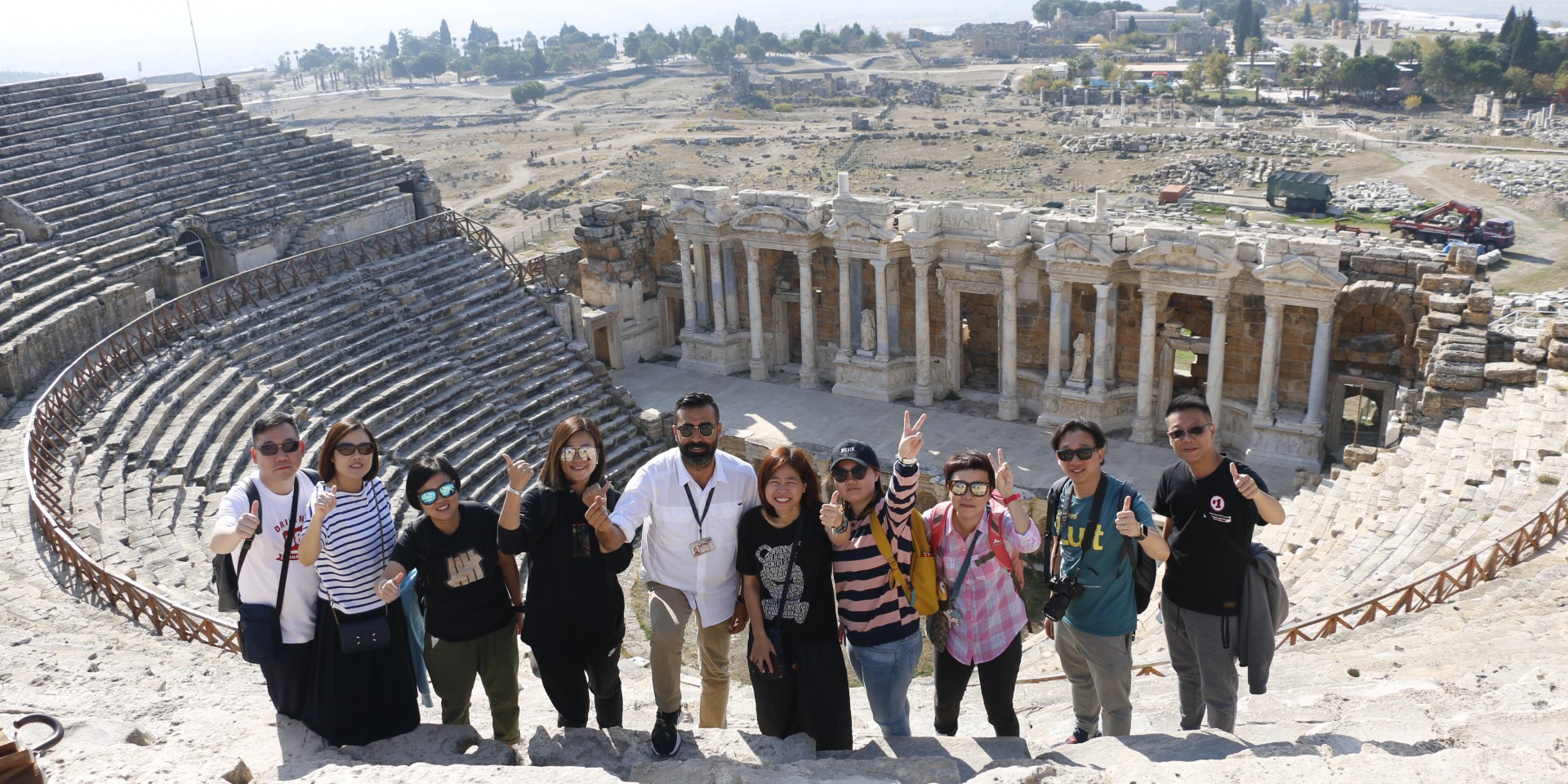 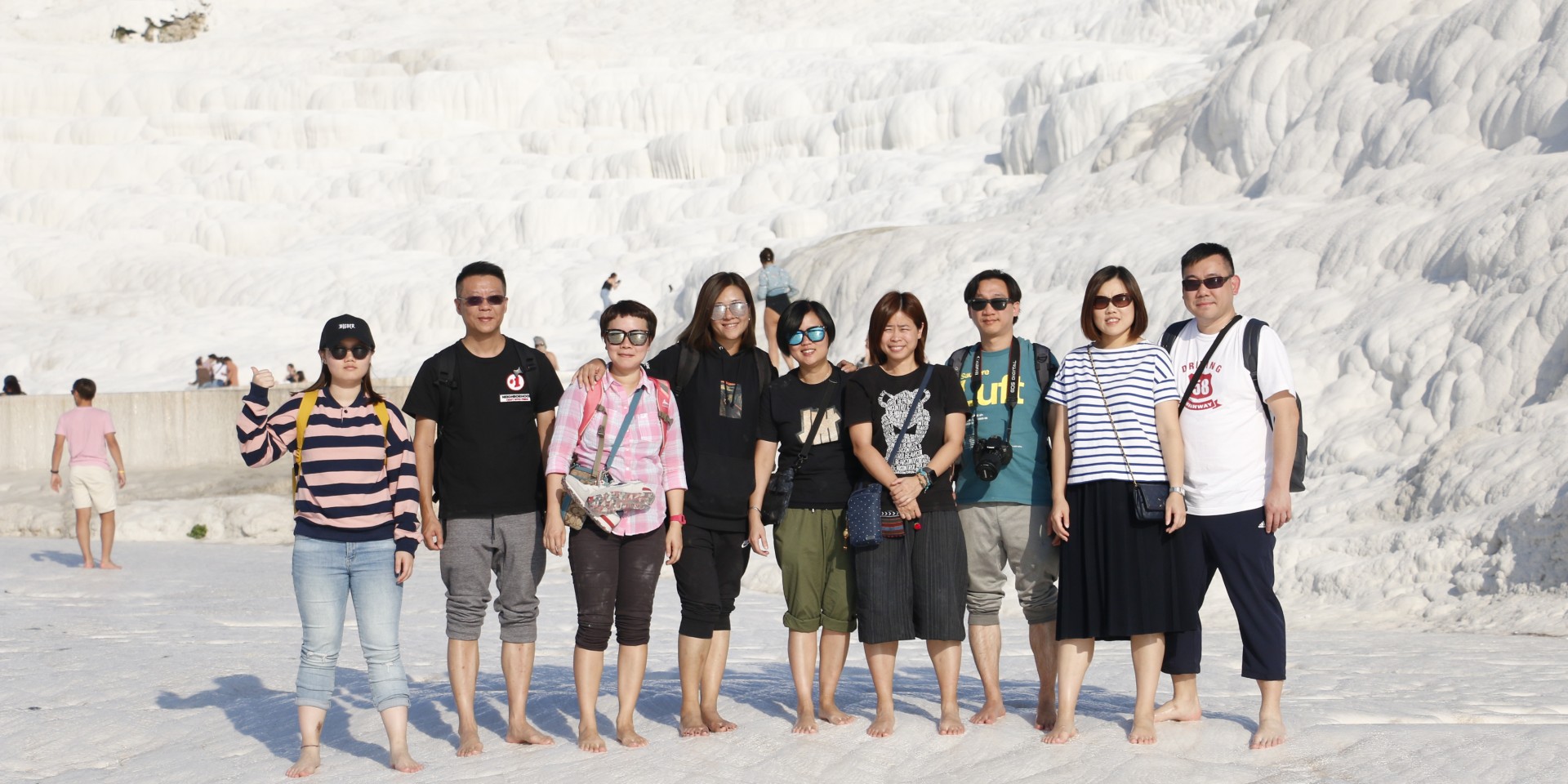 We will depart from the hotels in Kuşadası is at 8:00 am and; 08:30 am in Selçuk, in Selçuk we will meet our professional guide and we will head to Pamukkale witch will take aproxemately 3 hours time including a toilet and smoke stop for 10-15 minutes.

After our Hierapolis and travertine tour, you will be transfered to your hotel in Selçuk or Kuşadası around 07:30 pm.